We bring you the latest travel news headlines from all over world, in this month’s edition we focus on the growing force of Chinese tourists and the impact they are having and report on news from Thailand where tourists are choosing to stay away.

The World Cup starts in Brazil today and we have some new from Rio.

Concerns over the safety of tourists in Thailand intensified on May 20th as it was announced to the world that the country was now under martial law. The development, which was made official by the army’s chief via a televisual address, is sure to heighten fears over the country’s status as a desirable and safe destination for those that are already planning to visit but the Thai foreign office has been quick to assure prospective travellers of their safety. 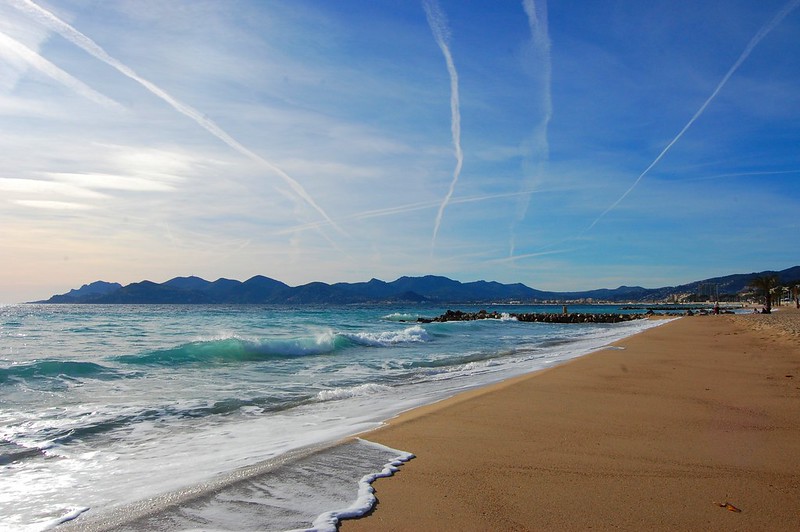 The FIFA world cup is here in Rio; the teams are getting ready with their warm-up games, the fans will soon be arriving for their football-themed holidays, the country’s hoteliers are ready to welcome them and the Brazilian tourism industry is looking forward to the massive boom that will come from this swarm of international supporters, many of who seem to be willing to pay extreme prices to follow their team.

INTERNATIONAL TOURISM PROFIT IN MEXICO IS UP BY 15%
Profits from international visitors in Mexico reached 4.4 billion dollars (3.2 billion euros) in the first trimester of the year, which is an increase of 14.8% in the number reached at the same time the year before, according to figures from the Bank of Mexico (Banxico).

SPAIN TO REACH 63.6 MILLION FOREIGN TOURISTS IN 2014
Spain is predicted to close 2014 with three million more international tourists than last year, thus reaching 63.6 million foreign visitors after recording a 7.2% increase from January to April, according to what the Minister of Industry, Energy, and Tourism, José Maneul Soria, has predicted.

It is impossible to underestimate the importance of tourism in the Maldives because it really is vital for their economy, having brought in an average of 28% of the nation’s GDP for past 5 years. A recent economic review from Maldives Monetary Authority has looked at the records and arrival numbers for the past four months and found some interesting results.

MORE YOUNG ITALIANS ARE BUDGETING FOR THEIR SUMMER HOLIDAY

A new Skyskanner global survey has shown that 56% of Italians are trying to organise a holiday in summer 2014 but they are doing so with a clear budget and focus on their expenditure; 48% of those asked are hoping to stick to limit of below €1,200 and 26% are aiming to stay below €600.

SMART TIPS HOW TO SHOP FOR TRAVEL INSURANCE

If you’re planning your next big adventure, then you need to be considering cost-effective options for traveler’s insurance. There are ways to save, and ways to ensure that the policy you choose is well-suited for your specific needs. The following six tips for buying the best traveler insurance could be the first step to a safe journey.

NEW CHINESE LAW AIDS NEW ZEALAND TOURISM
Recent reports show that there have been some impressive growth figures for the New Zealand tourism board in the past twelve months. Visitor numbers in the country are up a respectable 6.1% for the year up until this April, with 2.78 million tourists arriving in total for the entire year and 224,200 of those appeared in the last month alone. While it is easy to attribute any high gains for April to the late timing of school holidays, the overall growth in a number of key western markets cannot be ignored.

In recent years, tourism figures for Lebanon have not been all that favourable. As the ripples from the Syrian conflict have spread out across the region, concerns have understandably grown over political stability and security – a factor that was not helped by a recent series of kidnappings. The effect on tourism has a been a massive drop in visitor numbers since 2012;

The Chinese relationship with France, on a tourist level, has been strong for a number of years, with tour groups visiting the capital to shop and enjoy the nation’s romantic side through traditional “French style” packages. Asia will always be the most popular region for holidays but Europe is not far behind and France is the country within it that always tops the must-see lists.

ARUBA AND ITS PROMISE OF BEING A SUSTAINABLE TOURIST DESTINATION

Aruba wants to make itself the main island of the Caribbean, and to do this, the task of achieving sustainability has been taking the lead. By 2020, they will have the challenge of powering the island with 100% clean energy. The main attractions of the destination, the cultural agenda that the island has, and its efforts to stick to sustainable principles through a global strategy that has united the public and private forces of Aruba were the ingredients that motivated DiarioTurismo to accept an invitation to discover one of the most paradise-like destinations of the world.